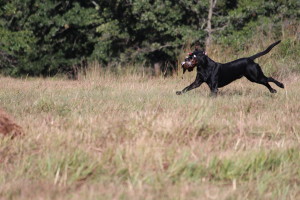 HRCH Arizona Watermark’s Ramblin Richard MH (Ricky) completed and Passed the 2013 Master National Retriever Club five day event at Fall River, Kansas and earned his first Silver Plate. Ricky was fantastic, but nerve racking for me, he ran the five day test nearly perfect. He had to be handle on one mark during the fourth series. Ricky had to be clean going into the fifth series and he was. He ran the perfect series front footed all three marks and one whistled the blind to put an explanation point on the test at the end.. I am so proud of this young man I could just bust. 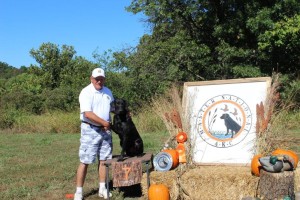 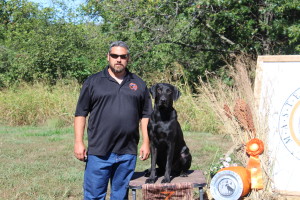 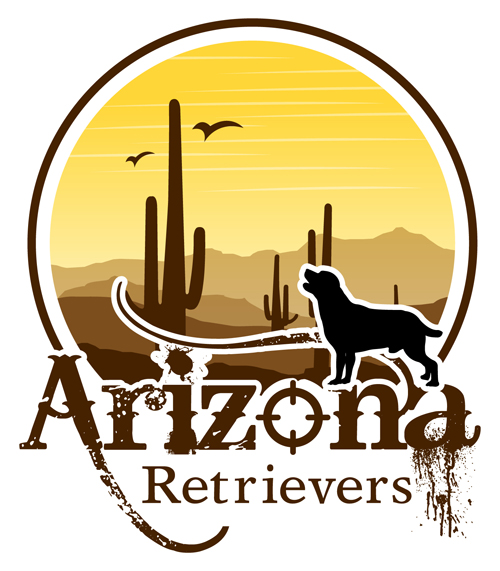